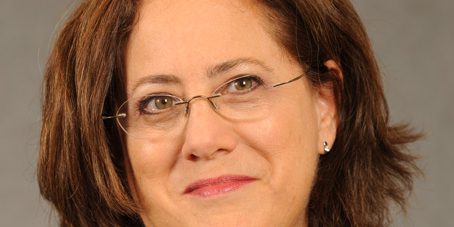 Carole Zawatsky has been the CEO at the Edlavitch DCJCC since 2011.

She has held leadership roles at many Jewish museums throughout the United States including the United States Holocaust Memorial Museum in Washington, DC and The Jewish Museum in New York.  Her most recent position was with the JCC of San Francisco where she was the Associate Director of Arts, Ideas and Jewish.

Carole was born and raised in suburban Washington and holds a BA from the University of Maryland and MA from George Washington University.