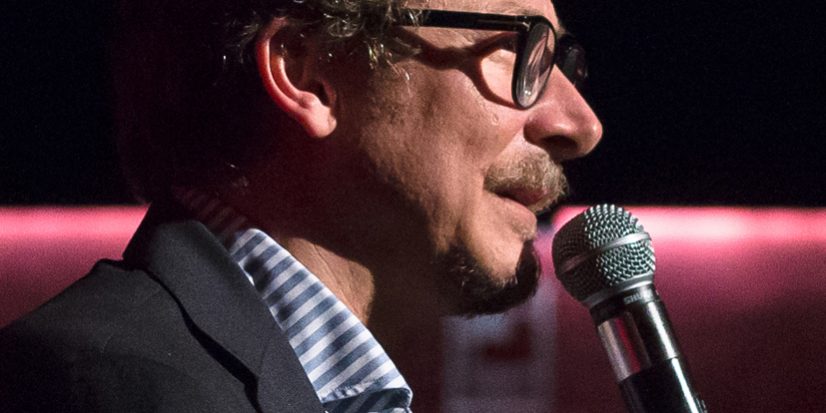 Daniel F. Amselem is a Spanish filmmaker with over 20 years of experience in the industry, mainly in script writing, film production and direction. He has worked for advertising and film production companies from Spain, U.K., France, Germany, USA and China. Occasionally, he teaches and conducts workshops about filmmaking at the University and at the Swiss School of Barcelona. He is also an excellent illustrator, but only on special occasions, when the challenge deserves it. At JxJ he presents his last short film, KRISIS, a brilliant philosophical and psychological twist on the superhero genre which whimsically penetrates to our deepest conflicts and what is arguably the greatest threat to humans: our own Humanity.