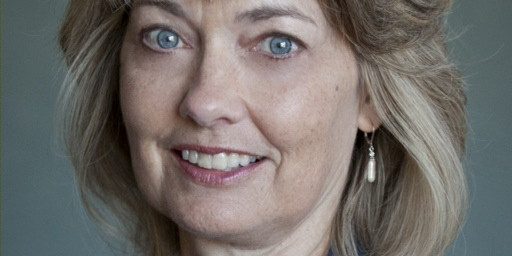 Dr. Elizabeth B. (“Barry”) White is a historian in the United States Holocaust Memorial Museum’s Division of the Senior Historian, where she serves as an expert on matters related to the Holocaust, post-Holocaust genocides and mass atrocities, and international justice.  She has also served as the Research Director of the Museum’s Center for the Prevention of Genocide.  Prior to her employment at the Museum, she served at the U.S. Department of Justice as the Chief Historian and Deputy Director of the Office of Special Investigations and, most recently, as Deputy Chief and Chief Historian of the Human Rights and Special Prosecutions Section.  In both positions, she directed research to develop and support prosecution of perpetrators of genocide, war crimes, Nazi persecution and other human rights violations.  Dr. White has a Ph.D. in History from the University of Virginia and is the author of German Influence in the Argentine Army, 1900-1945, as well as numerous articles and papers.