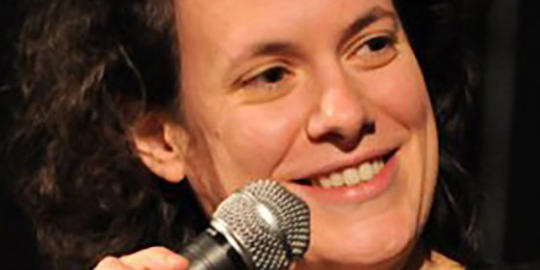 Since then Rohrer has directed and produced more the ten short films, music videos, documentaries, and a wide variety of industrials and commercials.

Kat has also acted as DP on the feature length documentary Larry Flint: the Right to be Left Alone for Midtown Films, which screened world wide and has been aired on IFC. Her last documentary Fatal Promises, which deals with Human Trafficking, has been shown across the US and Europe in film festivals, anti-trafficking and fundraising events as well and college campuses.