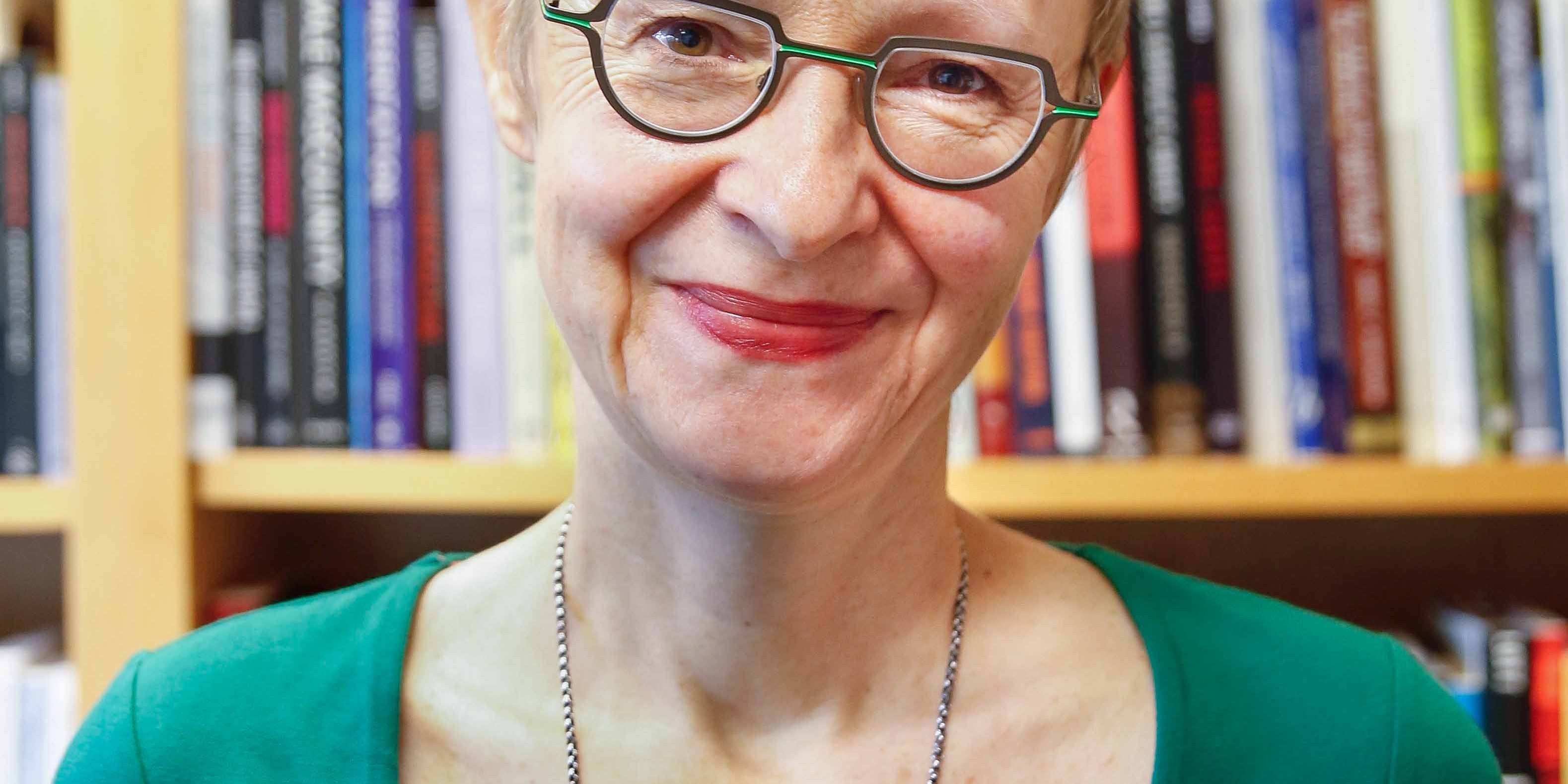 Dr. Katrin Sieg is Professor of German jointly affiliated with the BMW Center for German and European studies and the German Department at Georgetown University. She holds a Ph.D. in Drama from the University of Washington, Seattle. Her research focses on German and European culture, postcolonial and critical race studies, and feminist studies. The author of three scholarly monographs on German and European theater, performance, and cinema, she has received several awards and grants, among them a Humboldt Fellowship, and two awards for her second book: Ethnic Drag: Performing Race, Nation, Sexuality in West Germany (2002). Professor Sieg teaches the MAGES course on Theorizing Culture at Georgetown, and courses on GDR Cinema, colonial/postcolonial German culture, and popular culture and media studies. For several years, she served as Field Chair of the Culture and Politics Program.