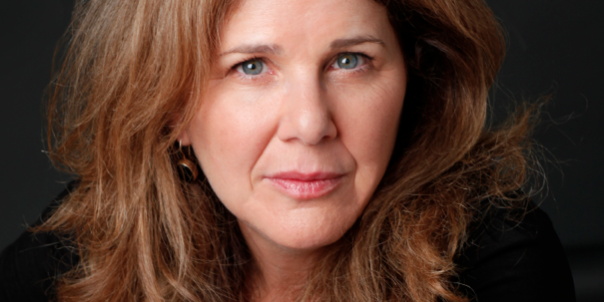 Ric Esther Bienstock is an Emmy Award-winning filmmaker best known for her groundbreaking investigative documentaries. Her films, including “The Accountant of Auschwitz”, “Tales From the Organ Trade”, “Sex Slaves“, “Ebola: Inside an Outbreak” (aka “Plague Fighters”), “Boxing: In and Out of the Ring”, “Penn & Teller’s Magic and Mystery Tour” and “Ms. Conceptions”, have screened at over 80 international festivals and aired in over 60 countries

Her work has garnered dozens of prestigious awards, including an Emmy Award for Outstanding Investigative Journalism, 2 Edward R. Murrow Awards, a Dupont-Columbia Award for Excellence in Broadcast Journalism, a British Broadcast Award, a Distinguished Achievement award from the IDA in Los Angeles, 4 Canadian Screen Awards, 2 Donald Brittain Awards for Best Documentary, 2 Geminis, a Genie, a Royal Television Society Award and 2 Amnesty International Awards among many others.

She speaks 3 languages, none of which her children listen to.