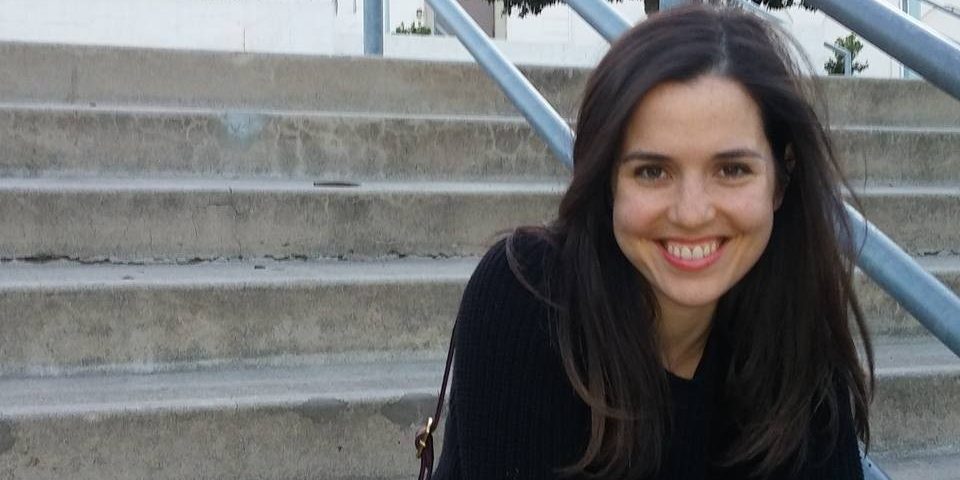 Ricki Gurwitz is a former producer at CTV News Channel. She started her career in New York, where she was a producerat WABC NewsTalkRadio. She moved back to Torontoin 2009where she took over the production of the TheBill Carroll Showand TheJerry Agar Show on Newstalk 1010. In 2011, Ricki made the switch to television, joining CTV News Channel as a segment and associate producer,working with reporters in the field to package news stories, and in the newsroom to cover the headlines of the day. In 2015 Ricki left CTV to produce The Accountant of Auschwitz, her first feature documentary.